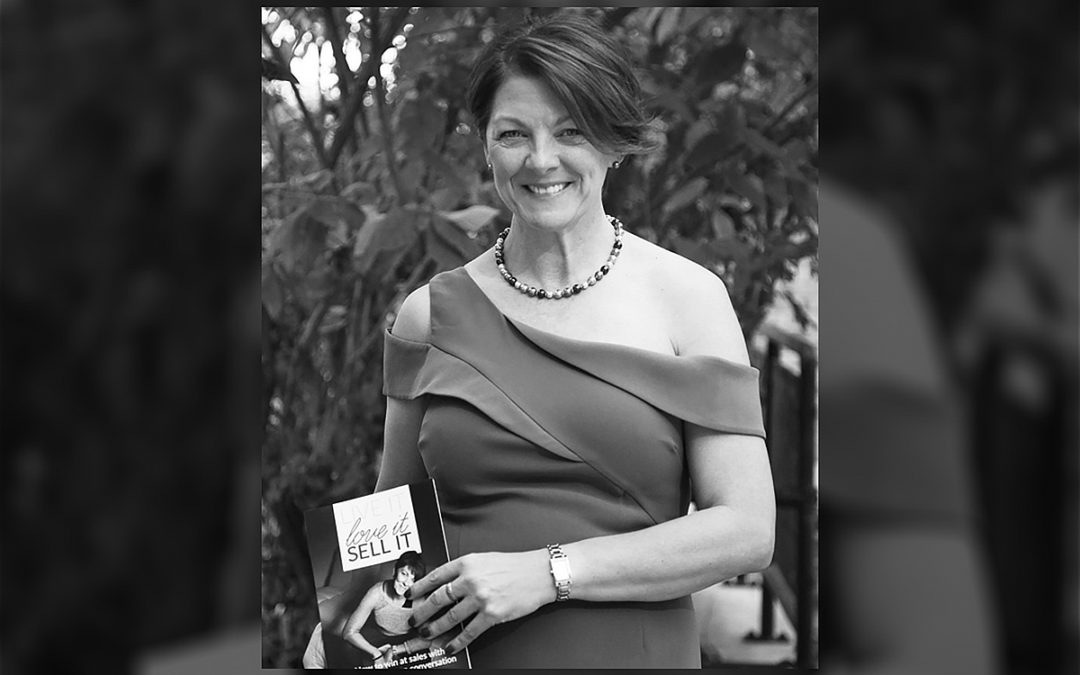 Tomorrow sees the anniversary of the day I said goodbye to my beautiful father. His funeral was a celebration – his request – and I whole heartedly backed him on that. His life was absolutely something to celebrate. He was my hero. I stood tall and proud when I read the eulogy to the wonderful people who came to pay their respects that day, and all I wanted was to make sure all of them found out a little bit more about my Dad that they didn’t already know. They did!

After Dad died I became very isolated. Some of my closest friends became distant ones, and I lost a very dear friend, who was my rock, to pancreatic cancer. A real shock as she was gone within 4 weeks. I felt more alone than I had ever felt in my life. Then came a redundancy from a job that, honestly I wasn’t enjoying anyway, and actually I saw a shimmer of hope. I had three months salary and needed to make one of the most important decisions I had for a long time.

Those who know my story will know that 10 years ago in 2008, I lost my fantastic business Truly Madly Baby of Dragons’ Den fame. Something that was such a shame as it didn’t need to happen in the way it did, it was actually a successful business. From that moment on there followed 10 years of loss, heartache, bereavement, disappointment, challenges and at times utter loneliness. In 2017 when I was sat unemployed and very much alone, I took stock.

Life was passing by. What did I truly want to do? What did I love? I had worked for various companies after losing Truly Madly Baby, and some of those experiences were incredibly valuable as I was always learning. Some of those experiences were set backs, made me very sad, unfulfilled and frustrated. ‘There must be more to life than this?’ was a question I asked myself regularly.

It was time to go it alone again. In 2008 so many people urged me to set up another business again but I was exhausted. I had no spirit left and I had a little boy who needed to become my priority for so many reasons. But in 2017 it was time. 9 years had gone by and I was ready.

One day on a Skype call with my old Yellow Pages boss, Michael Schofield, I was telling him that I had started my own coaching business. He too was a coach and had been for 7 years. He asked me, ‘what are you going to coach?’ I told him – everything, anything, everybody! And then started to list all the subjects I could deal with – after all I had been through pretty much everything!

His question inspired me to start a journey of success that I could never have imagined, and it was this…

‘Why didn’t you mention sales? You were excellent at sales.’

I had been in sales for over 30 years, why would I want to coach sales?!

Because that is what I was really good at. Because that was actually what I truly loved. Because I knew that all of the training and coaching out there focusing on sales was missing something absolutely critical. The art of human conversation, and that life skills are sales skills. The very same ones that all of us have and know!

From that moment I haven’t looked back.

In 2018 I pushed beyond comfort zones that no-one would have realised. I had almost been a recluse. I wasn’t really going out and I certainly wasn’t meeting people – it was much safer that way! From the very start in January, I went out and opened the year with a speaking event, and then another, and another, and a workshop, and 1-2-1 coaching and at the same time continued to write my book. Checking in with the fantastic Gayle Johnstone every month to keep myself accountable. I built up my online community through social media and started to network offline with local entrepreneurs.

I told my story and found that people were inspired by it – never imagining why they would be. I worked with corporates, crafters, entrepreneurs from all walks of life and more speaking opportunities came along. I worked with charities, young people, volunteered to work with school children and started to travel further afield and speak, again and again.

In October I launched my book – Live it, Love it, Sell it. A book I never imagined I could write, let alone one I would complete, but with support and determination and hard work, complete it I did.

What followed in just a couple of months was truly a dream come true. I was offered a chance to speak at TEDx Brighton, the largest TEDx in Europe, in front of 1500 people, as a speaker had dropped out and I had 7 days to prepare. What a truly inspiring and humbling day to be on stage with the people I met – true heroes and hopefully some friends for life. I was then approached to be a judge on the National Business Women’s Awards and also presented an award at the event at Wembley in December.

My book moved between No.1 and No.2  in Amazon’s Hot New Releases chart for a month, and I also completed my audio book which should be live in the next week in time for Christmas.

Just days before I wrote this blog I found out I was a finalist in the 2019 SME Awards, and that in January 2019 I would be travelling to Boston to coach a corporate sales team there. I will begin 2019 as an International Sales Coach.

So what’s in this blog for you…?

Simply this – a handful of simple messages from me, and my Dad, to you the reader.

And the best is saved for last

There is no such word as can’t

Happy Christmas to you and here’s to a truly inspirational 2019.

Jules White is a professional sales coach whose business allows her to do what she loves, helping entrepreneurs and businesses to succeed at sales and to fall in love with selling. She has over 30 years' experience of business and sales, including winning investment from Peter Jones on Dragons' Den, making her a real dragon slayer. She is a regular public speaker and hosts the podcast 'The Human Conversation' on iTunes. 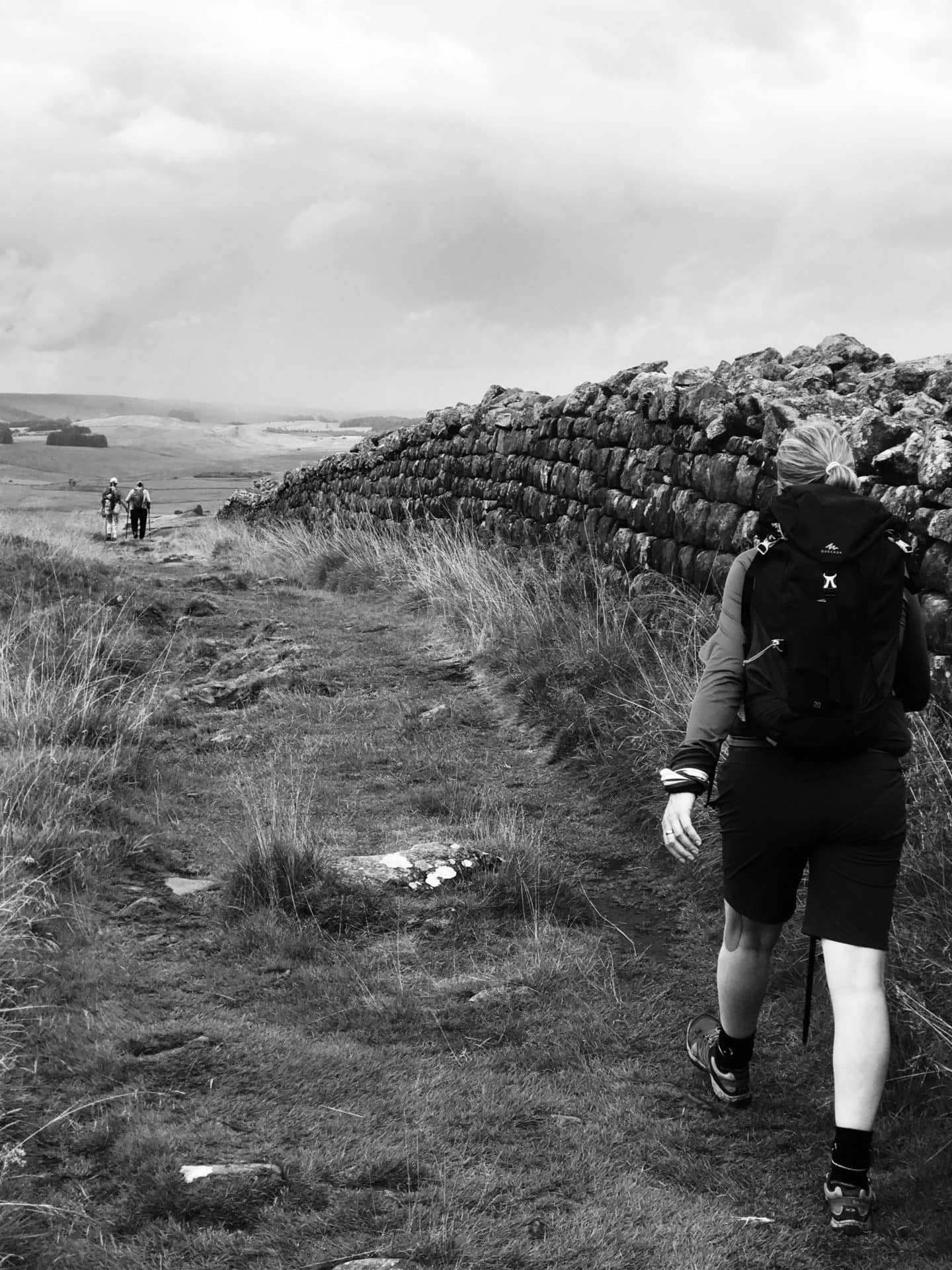 How to Apply a Positive Mindset and Improve Business Sales 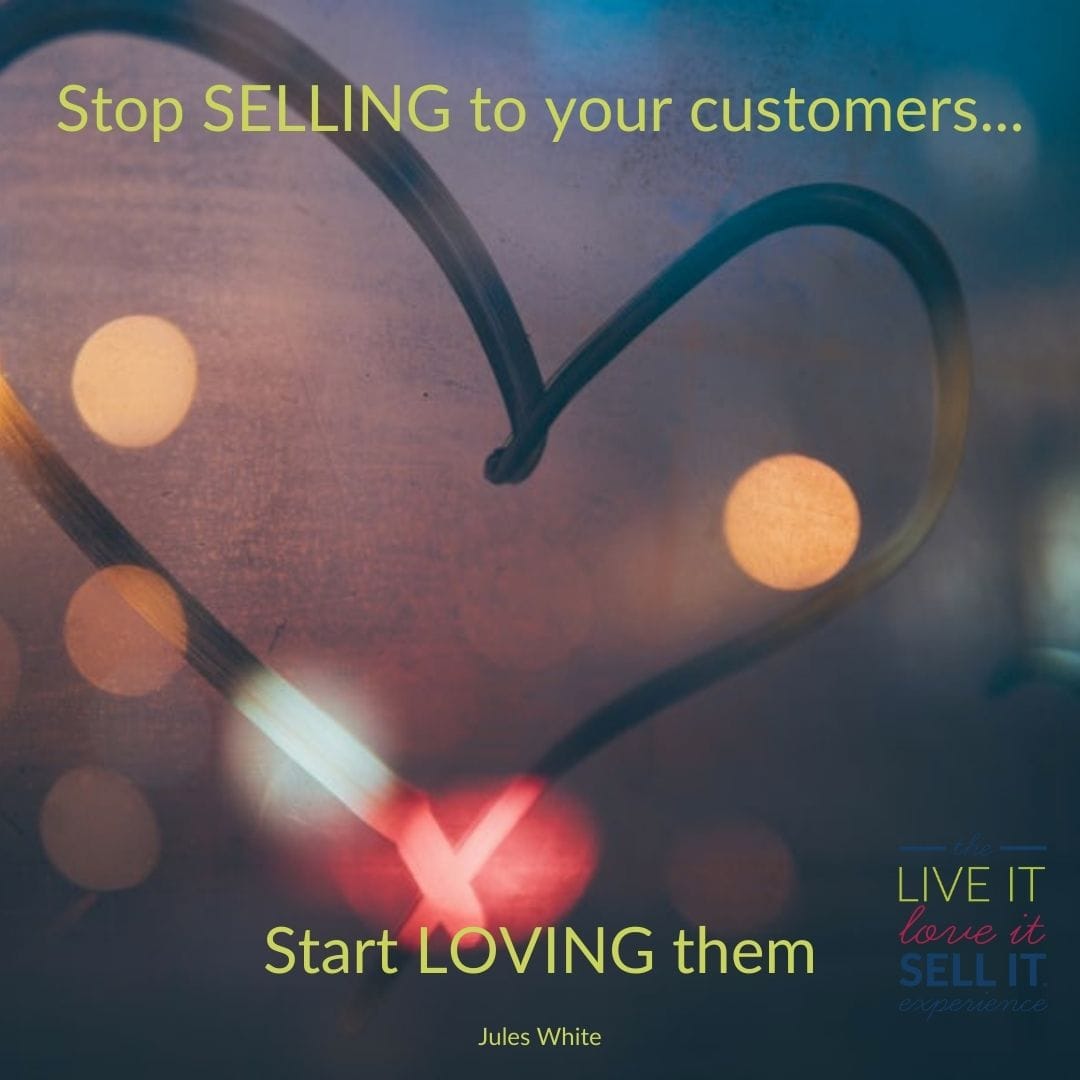 Sales Success: Stop Selling to Your Customers and Start Loving Them 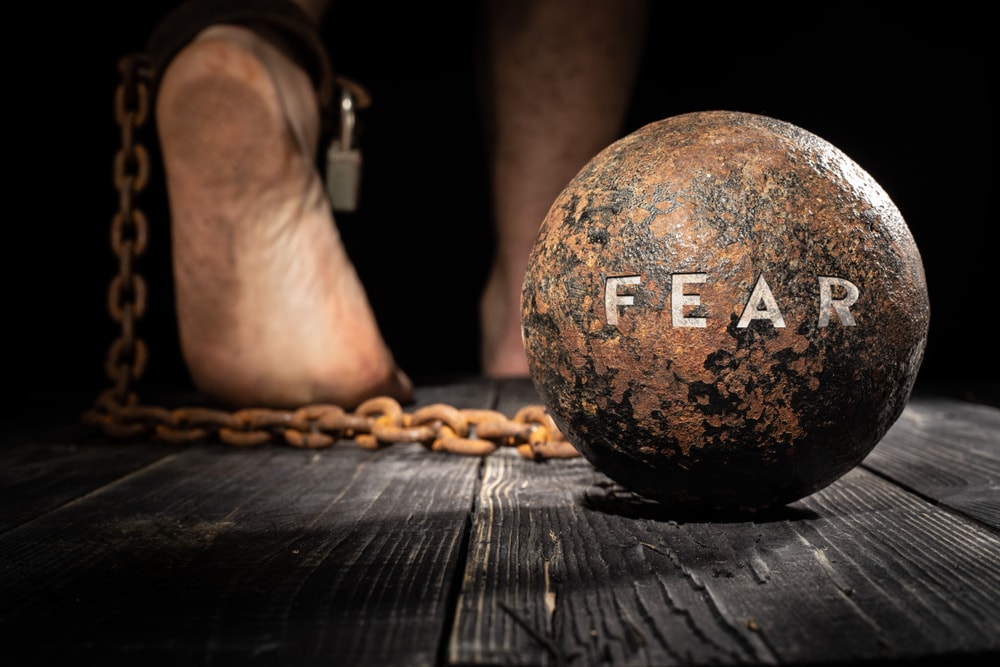 Fear of Selling: Feel the Fear – and Sell Anyway!